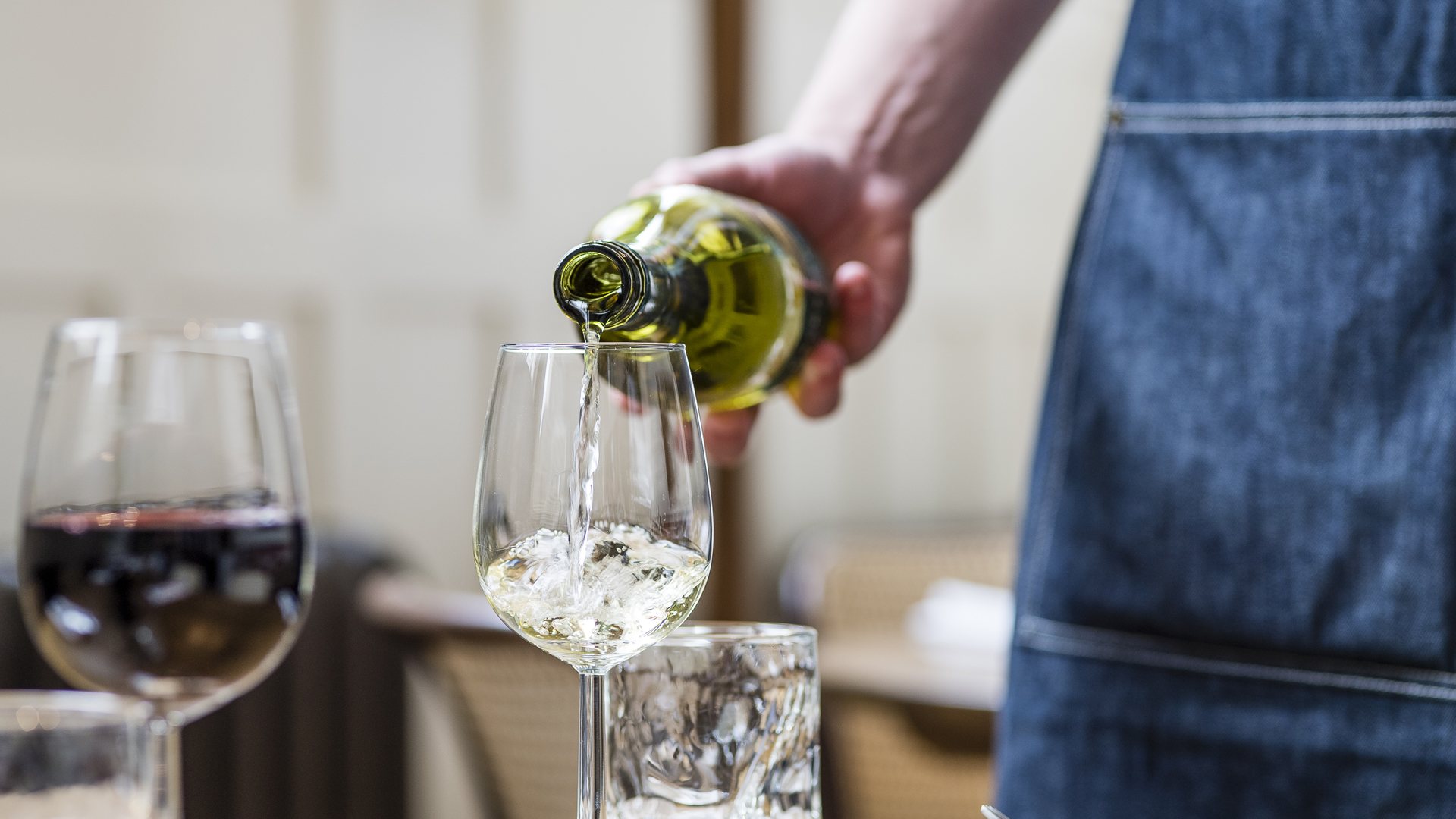 As a restaurateur, what stands out most in the ongoing debate about tipping is the complexity of the issue and the misinformation in its reporting.

Even the title of the newly announced ‘Government consultation on tipping, gratuities, cover and service charges’ (a 37-page document) illustrates the confusion between voluntary and mandatory charges.

Our position has always been that gratuities should be given at the diner’s discretion and go directly to staff. We take an ethical, transparent approach and consult employees about any changes, such as our recent move from ‘cash tips only’, after 12 years, to accepting gratuities on credit cards as consumers become more tech savvy and almost wholly reliant on their mobile devices – with the entire transaction from searching, booking and paying increasingly automated and the need for human interaction ever declining.

Columnists talk a good game about the welfare of staff, often believing restaurants to be dodgy bastions of old ways where oily bosses in sweaty nylon suits pocket the tips and staff are regularly beaten after working a sixteen-hour shift. I am afraid that this is a misconception peddled by those who, generally, have not worked in hospitality and exacerbated by the well-meaning chattering classes.

The vast majority of those who run or operate a business understand fully the need to inspire staff – appreciating that pay is important but not absolute. Welfare, opportunity and an actively open door environment rank alongside salary and benefits.

The industry does need to continually review and evolve best practice through self-regulation but the recent increase of often tribal witch hunts does nothing except create resentment and bad press. If customers really care, as with the ethics of their chosen restaurant, they should perhaps vote with their feet (and their wallets) more often to encourage positive change.

One of today’s issues is whether restaurants should be allowed to keep a portion of what is left on the credit card, as this presently is owned by the company. Many businesses oscillate between paying 100% to their staff and keeping the vast majority – if not all – of the revenue generated by the added gratuity. Please be mindful that restaurants do incur charges generated by administering the credit card gratuity payment. It is also worth noting that over-regulation of credit card gratuities might lead to less self-declaration of tip revenues – more cash-in-hand resulting in a lack of commitment from business owners in improving best practice towards their staff.

We should also remember that our excellent front-of-house staff have, in the past, made a slightly unfair fortune with little finding its way to workers behind the scenes. Never was the three musketeers’ motto of ‘all for one and one for all’ more relevant in that of managing a restaurant team. Hence, the growth in popularity of the tronc has helped to massage out the bumps in what has previously been a rather unfair system – looking after everyone from the kitchen porters to the manager.

Gratuities – as a discretionary reward for service – are not just the preserve of those in hospitality, they also act as an informal bonus enjoyed by cabbies, hairdressers, postman, builders and delivery drivers alike. Unfortunately, this furore, and the frequent misconceptions about how hospitality works, will only encourage some customers to refrain from tipping completely.

As with many restaurants, we will continue to advertise our policy and, most importantly, distribute 100% of all gratuities to the staff on shift.

Please note all booked tables are required back after two hours. For table bookings greater than seven people, please contact [email protected] or phone the restaurant directly.
Thank you for choosing to dine at Lussmanns.