Our first Lussmanns opened as an Eatery in November 2002, just off the Portobello Road in North Kensington. We quickly established ourselves as the locals’ favourite; attracting residents, office workers, builders and B-list celebrities, who would rub shoulders over coffee and croissants. Having earned a reputation for making great sandwiches and being able to remember our locals’ favourite tipple, our name reached the BBC at White City where David Bowie, unhappy with the food offering on the Jonathon Ross show, had demanded better. Lussmanns had made it big, if only for one night! We then branched out into ‘food-to-go’ delivered by bicycle and opened a second in-house cafe at (the then) John Brown Citrus Publishing, the current publishers of Waitrose magazine. Unable to expand further but impatient to build on our early successes, after two years we decided it was time to move and left London for a new home in Hertfordshire in June 2004 to open a real restaurant. Since then, Lussmanns has grown into an independent, award-winning restaurant group. Our original aim – to make sustainable dining accessible to all – still hasn’t changed. 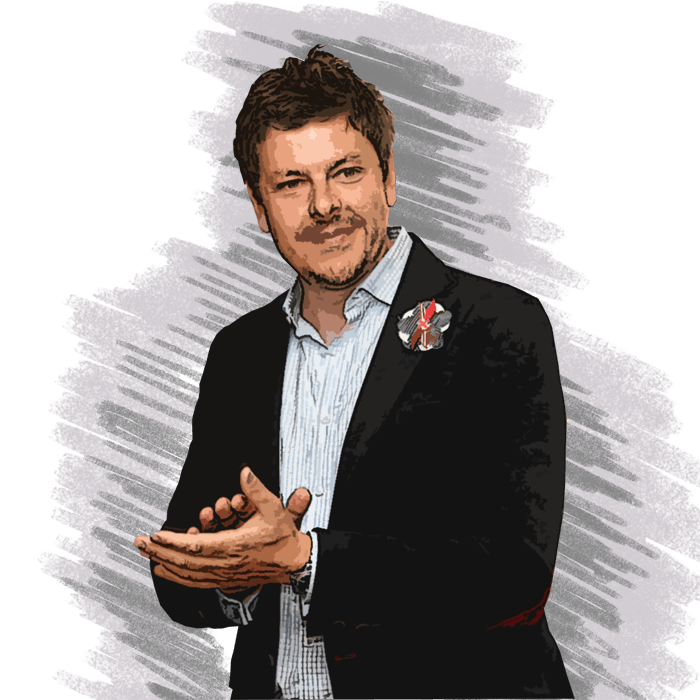 I have worked in the Hospitality sector for 30 years, initially gaining experience with companies such as Forte and Bass during which time I completed my Hospitality & Business degree at Birmingham Polytechnic. I then joined Pizza Express, managing some of their flagship restaurants, directing all of Pizza Express’s operations in the Channel Islands and becoming one of their International Franchise Managers. After leaving Pizza Express, I further developed my portfolio with Fish Diner and latterly, Corney & Barrow in the City where I developed an excellent understanding of, and thirst for, good wine. In 2002, I set up Lussmanns with the simple view that you can enjoy good ethically sourced food, served in an attractive and timely manner at terrific value for money prices. Favourite dish: wild South Coast sea bream with Chichester wild clams, garlic, thyme and cherry tomatoes 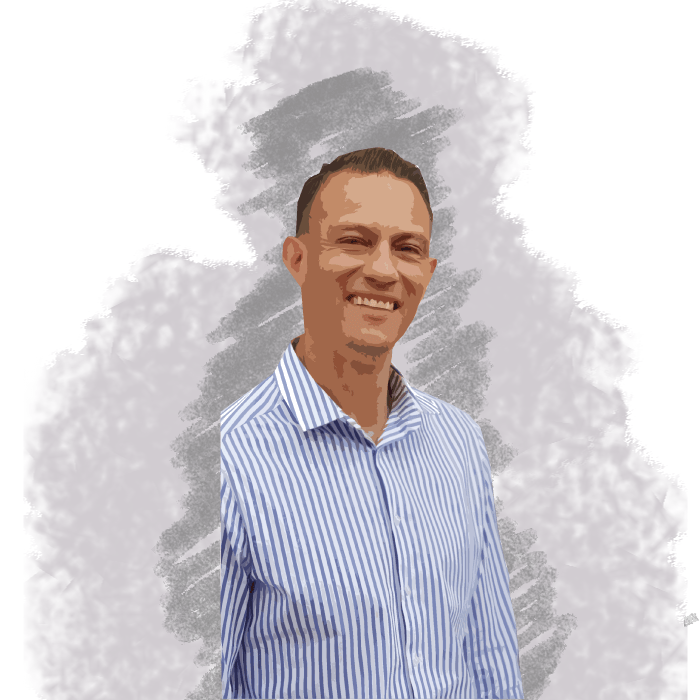 I have worked in the hospitality industry for over 25 years, starting out as a kitchen porter in my teens and working my way through the ranks. I’ve gained experience in all aspects of hospitality and events, working in major restaurant groups driving high volume concept restaurants both in the UK and overseas. I have a track record of openings, turnarounds and an entrepreneur in the events industry running my own company for several years. My passion for food, drinks and people is relentless and I feel extremely excited to be part of the Lussmanns team. Favourite dish: MSC South Coast hake pickled cucumber, dill and white crab salad

I have worked in the catering industry as a chef for 30 years, working my way up the ladder from commis chef to executive head chef in the space of 10 years. I then decided to start my own business and set up a quiet but successful gastro pub in a quaint village in Rutland, achieving entry to the Good Food Guide. After taking the business as far as it could go I worked with the Meat and Livestock Commission as a development chef, educating catering students across the country on the importance of the welfare of our meat from gate to plate. In 2008 I was luckily enough to join Lussmanns for five years, returning in 2015 to work with people who share my passion and enthusiasm for food. Favourite dish: crab linguine 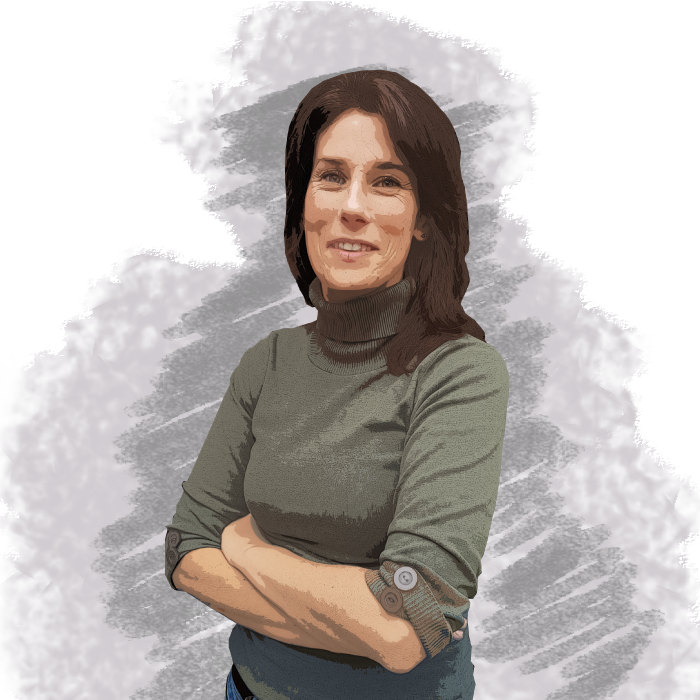 I started with Lussmanns, Ladbroke Grove in 2002 but just for a week to open our first café. I loved it so much that I left my management job at Pizza Express and have worked on and off in many roles for Lussmanns until the now (with a break to practice as a midwife for a few years!). The sustainability is what hooked me, it extends way past the food and drink, through to practices with our staff, suppliers, business partners and charities. Favourite dish: MSC smoked haddock with spinach, free range egg and beurre blanc

We are fortunate to enjoy the art of Jennifer Lussmann, which displays in our restaurants. Jennifer is a contemporary British abstract artist currently living and working in the South of France. Find out more at www.jenniferlussmann.com

Please note all booked tables are required back after two hours. For table bookings greater than eight people, please contact [email protected] or phone the restaurant directly.
Thank you for choosing to dine at Lussmanns.